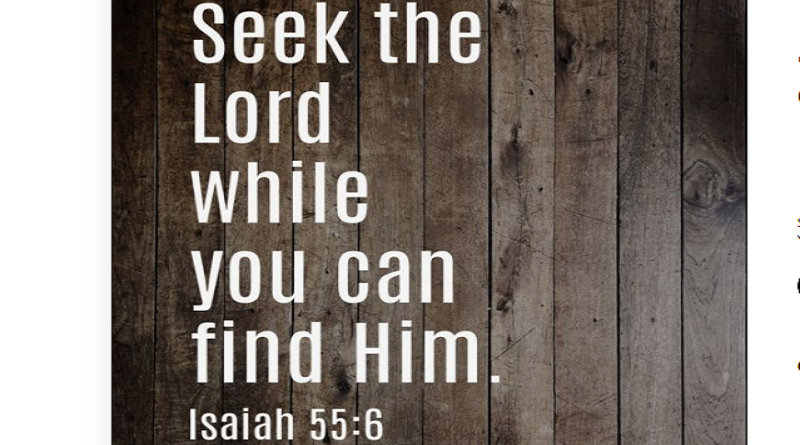 Jesus will return back the same time to you.

Be inspired by this true message from the word of God.

When Israel battled the Amorites, Joshua prayed to God to prolong the daylight and God answered his prayer.  This amazing story is about the power of God in the day the sun stood still.

Joshua 10:12-14 “At that time Joshua spoke to the Lord in the day when the Lord gave the Amorites over to the sons of Israel, and he said in the sight of Israel. “Sun, stand still at Gibeon, and moon, in the Valley of Aijalon.”And the sun stood still, and the moon stopped, until the nation took vengeance on their enemies.”

Here is an amazing story and testimony to the power of the Lord Who as Creator can easily suspend the natural laws of the universe. Because He is the One who had the power to cause these laws to come into being, does He not also have the power to suspend these laws?  Obviously He does have the power and since He has all authority, He can do whatsoever He pleases to accomplish His will.

Joshua and Israel’s victory over the Amorites was a miracle indeed but is anything too hard for God (Jer 32:27; Gen 18:14)? Because Joshua was a faithful man and fully given over to being obedient to God, God listened to Joshua’s prayer and literally caused the sun to stand still until the Amorites were destroyed.  What is interesting is that many of these pagan nations, including the Amorites, worshiped the sun and the moon, yet their sun god was powerless against the One, True God…the Creator God Who alone is God.