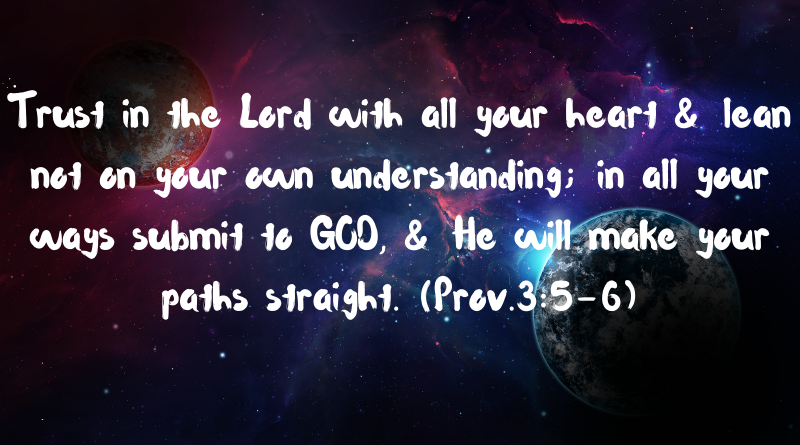 One day, after Moses had grown up, … He saw an Egyptian beating a Hebrew, one of his own people. Looking this way and that & seeing no one, he killed the Egyptian & hid him in the sand. The next day he went out & saw two Hebrews fighting. He asked the one in the wrong, “Why are you hitting your fellow Hebrew?” The man said, “Who made you ruler & judge over us? Are you thinking of killing me as you killed the Egyptian?”…

In the first phase of Moses’ life, we see him as one yet to be transformed spiritually, still un-regenerated, immature & aggressive. His Zeal was misplaced, though he identified himself more with his own community of people!

Moses probably thought that his own community of people were good & not quarrelsome, but was surprised to see a similar issue among them too! He thought his misdeed was hidden too, but was surprised that it was an open secret! He also had no ‘acceptance’ that he thought he had! Why trust in God is really necessary path which everyone should choose.

Trust in the Lord with all your heart & lean not on your own understanding; in all your ways submit to GOD, & He will make your paths straight. (Prov.3:5-6)