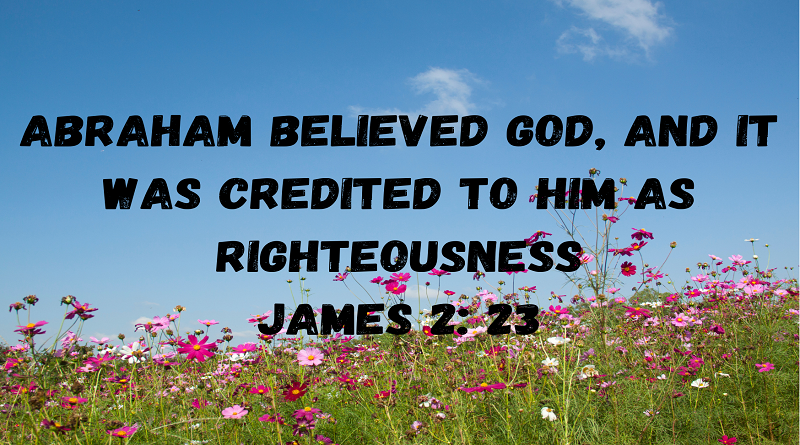 “The Lord had said to Abram, “Go from your country, your people & your father’s household to the land I will show you. “I will make you into a great nation, & I will bless you; I will make your name great, & you will be a blessing. I will bless those who bless you, & whoever curses you I will curse…”

GOD’s call to Abraham involved “relocation” & a “walk of faith” (Heb.11:8) followed by rich promises of GOD! Abram is found to be a peace-loving person when a dispute arose between his servants & those of his relative Lot (Gen.13:5-13).

– Abraham was so close with GOD that GOD was reluctant to destroy the sinful city of Sodom & Gomorrah without telling him.

– He was so close with GOD that he could bargain while interceding for Sodom & Gomorrah (Gen.18:16-33). _No doubt the rich man who saw Abraham with Lazarus in Paradise thought he can get some help from him_ (Lk.16:22-31).

– And., though Abraham had his human weaknesses/mistakes, his commitment to GOD was so strong that he was ready to even offer his only beloved son of his old age to GOD (Gen.22).

“Abraham believed God, and it was credited to him as righteousness,” & he was called God’s friend. (James 2:23)