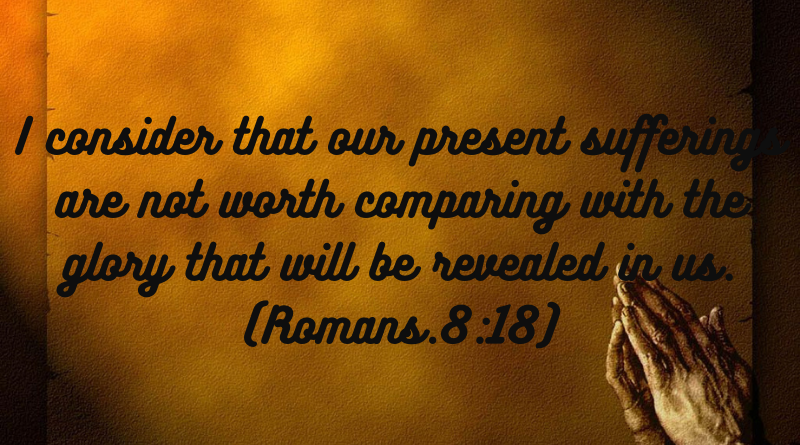 Now Joseph & all his brothers & all that generation died, but the Israelites were exceedingly fruitful; they multiplied greatly, increased in numbers & became so numerous that the land was filled with them. Then a new king, to whom Joseph meant nothing, came to power in Egypt. “Look,” he said to his people, “the Israelites have become far too numerous for us. Come, we must deal shrewdly with them or they will become even more numerous …”

Good & bad Times change, generations change, leaders change, circumstances change … but the good news is that GOD alone is unchanging! His Words, His presence, His power, His plans, His promises, prophecies, His purposes & His love will live on …

The issue of ‘minority/majority’ & the powerful feeling of ‘insecurity’ among the rulers (& it’s effects) is as old as more than 4000 years!

The Israelites were put into bonded labor, ruthlessly oppressed & their lives made bitter., yet they multiplied all over! (Ex.1:12)

Jesus Christ is the same yesterday & today and forever. (Heb.13:8)

I consider that our present sufferings are not worth comparing with the glory that will be revealed in us. (Rom.8:18)